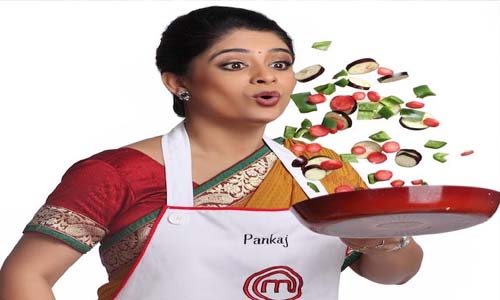 Welcome to the winners list of MasterChef India of all seasons. As all of us know that MasterChef India is one of the most famous cooking reality TV show of India which is based on the original British MasterChef.

If anyone who love to cook and want to participate in MasterChef in India can reach on the audition venue with his Dish and Judged the dishes only 50 contestants are selected for the next round which is based on their cookery skills, taste, innovation & presentation of dishes. The first season of MasterChef India was aired on TV 16th of October 2010 which was host by the Bollywood Super Star “Akshay Kumar” who also work as chef in Bangkok before his acting career. The show was judge by Akshay Kumar, Ajay Chopra & Kunal Kapoor. The Grand finale of season 1 broadcast on 25 December 2010 and it’s won by Pankaj Bhadouria, a 38 year old teacher from Lucknow.